Planning for 5G on the Battlefield 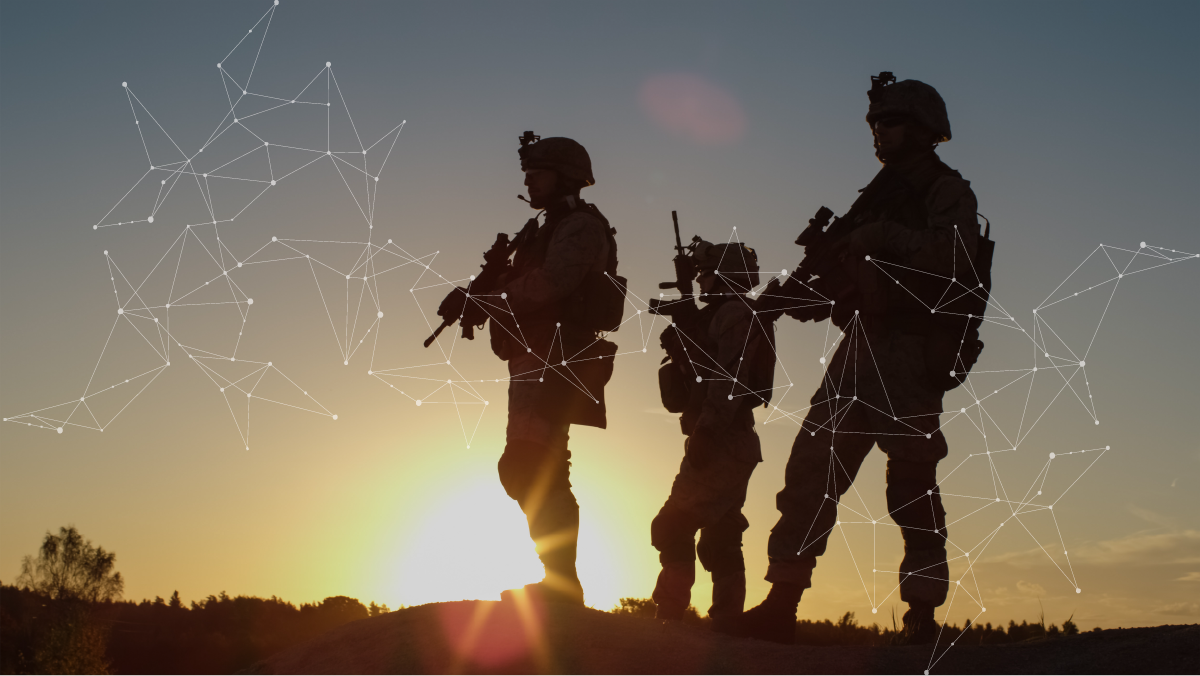 Several members of Benchmark’s Aerospace and Defense team offered their thoughts on the coming of 5G wireless communications networks—but not for their hometowns, for the military battlefield. The U. S. Armed Forces are investing heavily in Fifth Generation (5G) wireless technology as the future means for soldiers to execute critical, secure “last-mile” communications, adopting a network approach of communicating rather than radio-to-radio communications. Brian Murphy, Aerospace and Defense Business Development Executive, and Hiep Truong, Manufacturing Design Engineer, contributed to a comprehensive review written by John McHale, Editorial Director of Military Embedded Systems, in the October 2022 issue: “RF and microwave innovation enables military 5G solutions.”

Brian Murphy highlighted the importance of designing and producing better RF/microwave components, such as RF filters, for the battlefield, especially when so many lives and tactical issues relied on the reliability and security of a military 5G network. Hiep Truong addressed several key manufacturing issues tied to building and maintaining 5G networks on the battlefield, such as defense customers moving away from suppliers in China and towards having more suppliers in North America. He noted the growing importance of maintaining low cost with reduced size, weight, and power (SWaP) for military customers. Much more was covered in the article, including how Benchmark’s advanced, low probability of intercept/low probability of detection (LPI/LPD) radio module can provide secure last-mile communications while operating effectively within 5G battlefield networks. 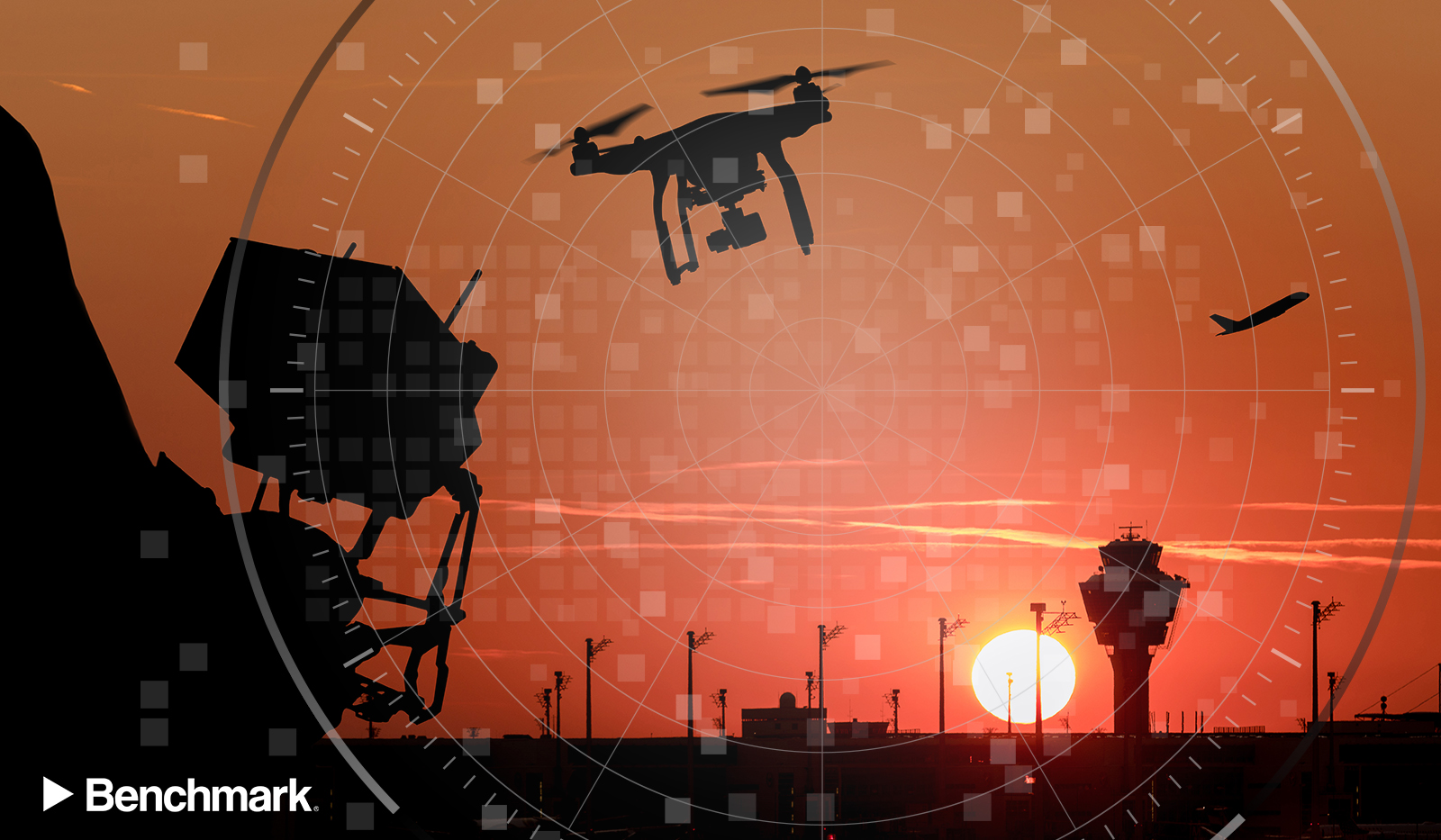 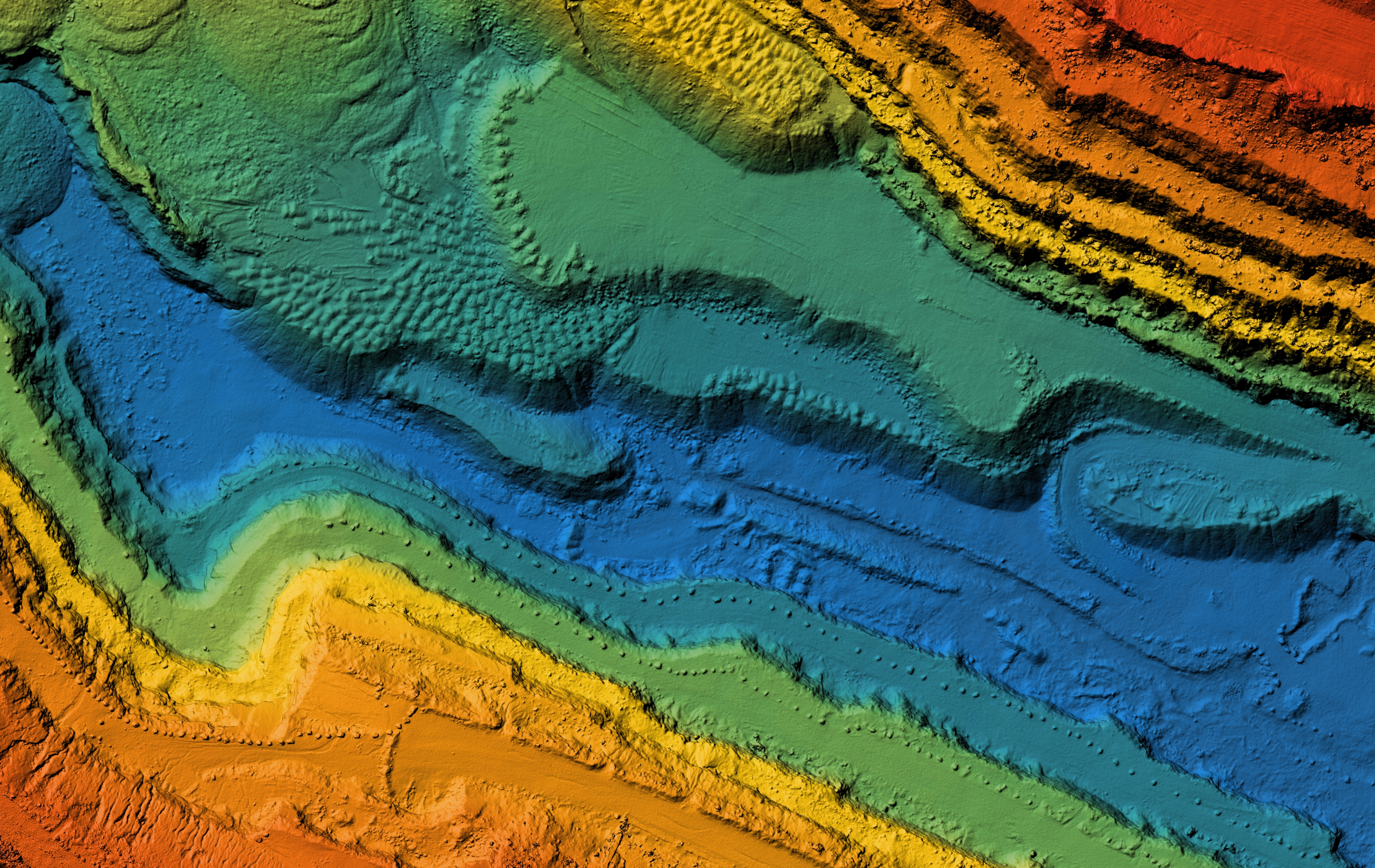 Integrating Lidar for a Safer Future
by Kevin Walker 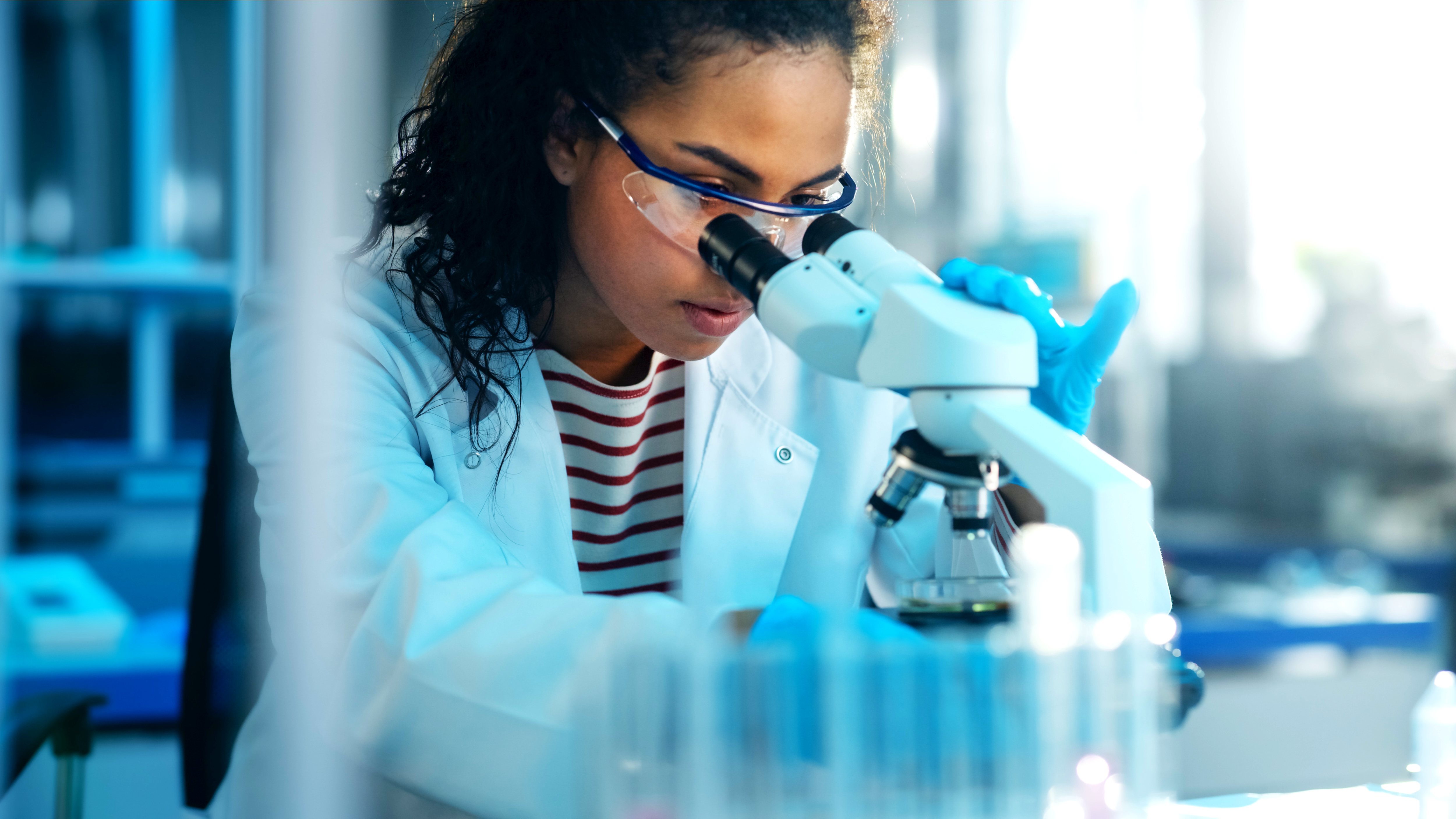 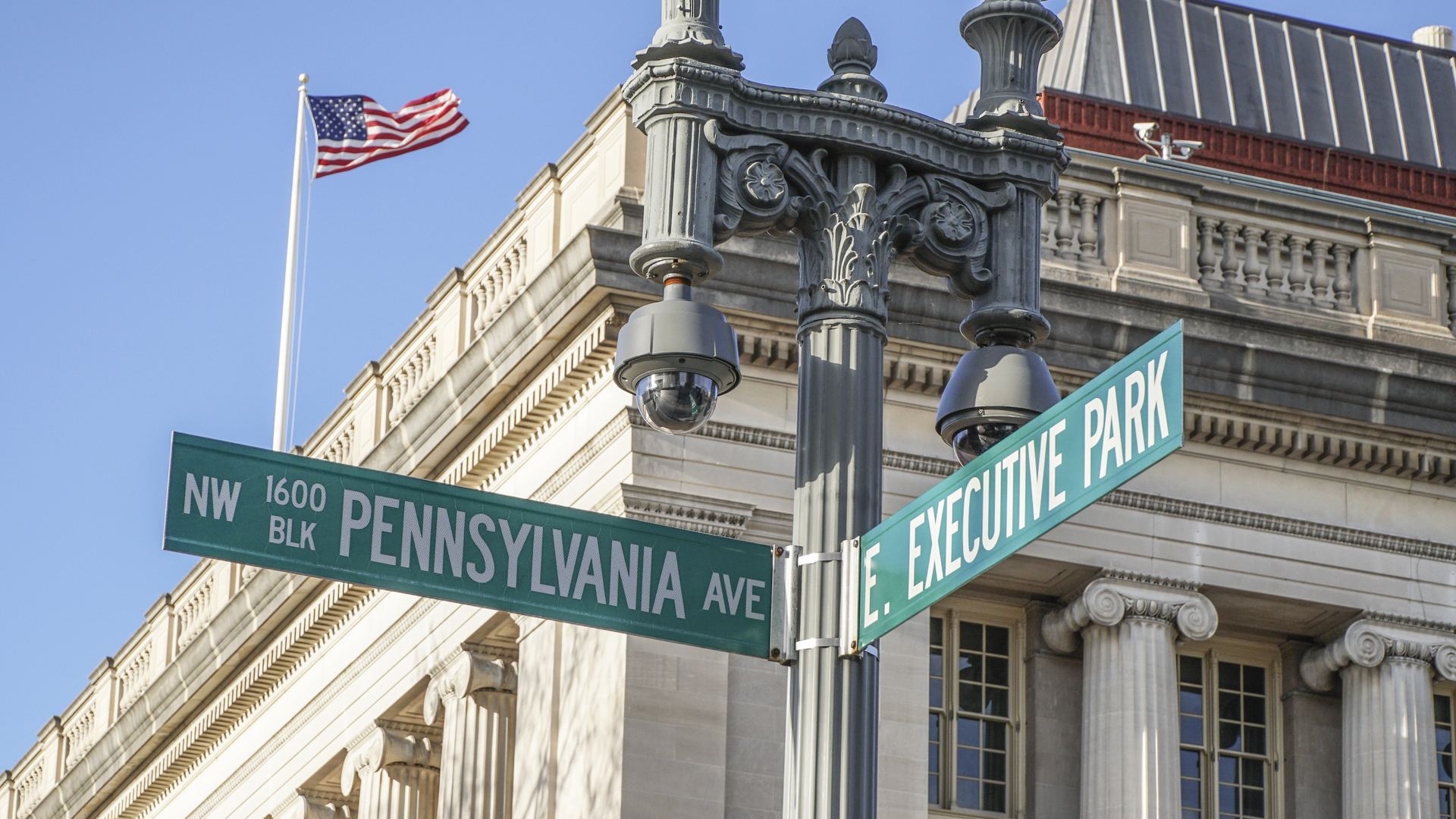 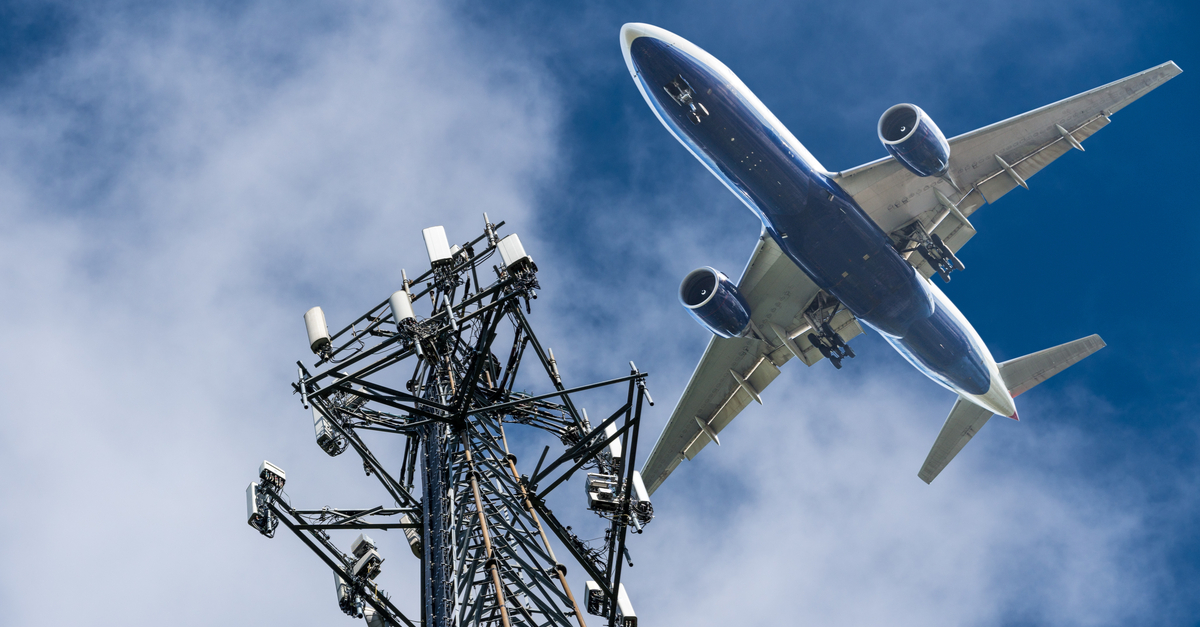 Filtering the Way to Safer 5G Near Airports
by Kevin Walker