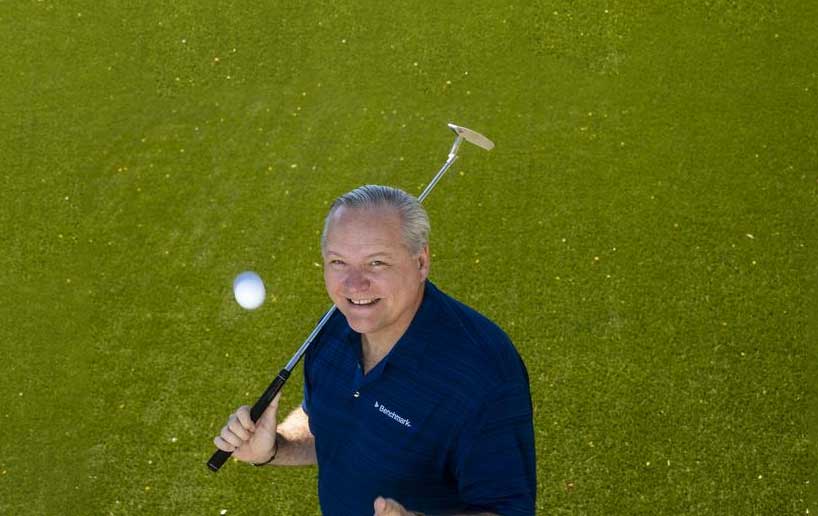 Growing up in upstate New York, Jeff Benck was good at math and science and had a penchant for taking things apart as a child, so it was no surprise he opted for a mechanical engineering degree.

After working with both IBM and GM in college, Benck had his pick of jobs after graduation. He chose IBM Corp. (NYSE: IBM), and started in power and packaging for personal computers. The job brought him to the warmer climate in Boca Raton, Florida, and away from the snow in New York.

After eight years, IBM closed the Boca Raton division, and he moved to Raleigh, North Carolina, with IBM as his first stint in management.

“I earned my master’s in management of technology and I wanted to apply that to a job,” Benck said. “This allowed me to have more influence.”

Benck spent 18 years with IBM, serving as a director and a vice president, until he was recruited by one of his customers QLogic Corp., in Aliso Viejo, California. 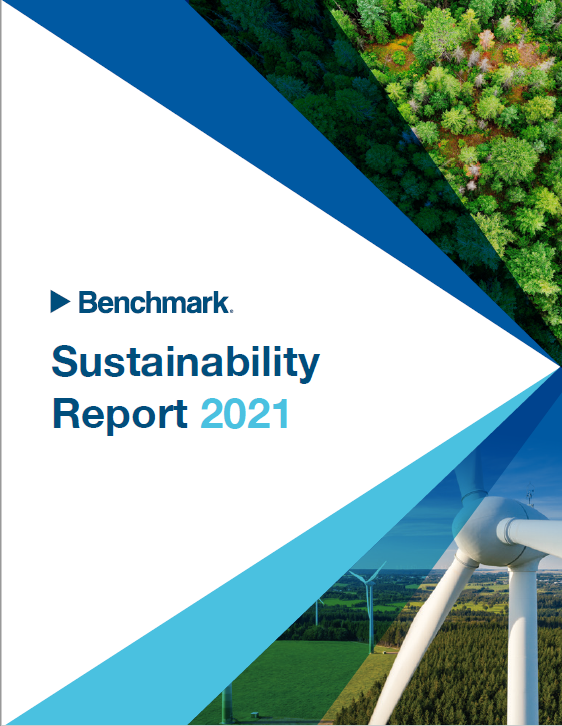 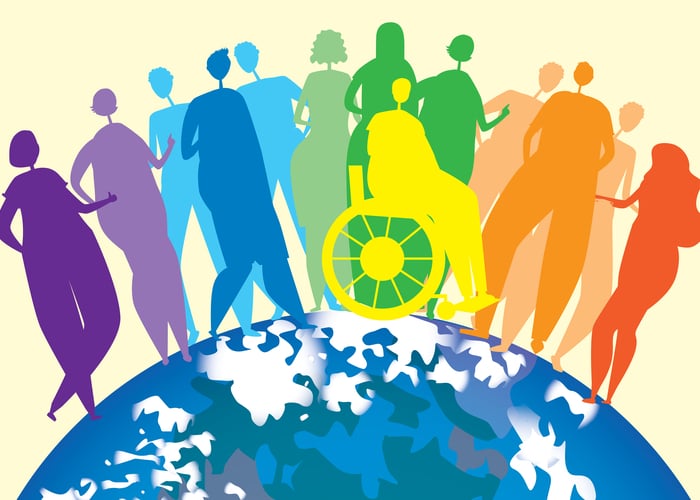 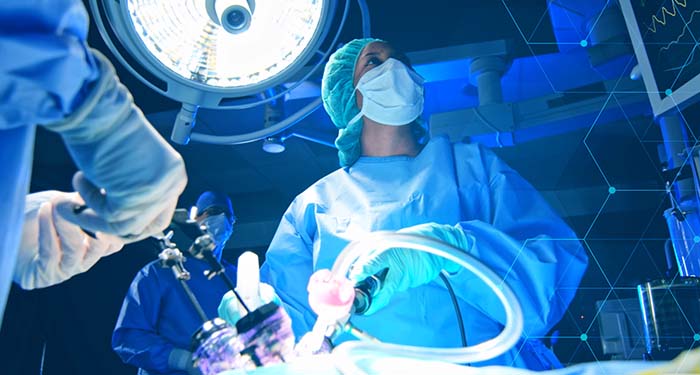