Are You 5G Ready?

5G is the next phase in the evolution of global communication networks. It isn’t a single technology, but a multi-modal environment built on advances in radio frequency (RF) design, photonics, free space optics, high-throughput satellites and cognitive radios, just to name a few. The exact combination of advanced technologies and business relationships that will constitute this next phase is still unknown, but it’s clear that revolutionary change is coming to communications that will spur massive waves of innovation in healthcare, industry, defense, transportation and the communities in which we live.

Becoming 5G ready starts now. To be a technology leader in the face of so much opportunity and uncertainty, companies need partners with exceptional breadth and depth of expertise. Benchmark has made significant investments in technology building blocks to be prepared to provide 5G-enabled solutions to its customers today, for the networks of tomorrow.

Benchmark is pioneering 5G communication solutions. Our 5G design and test services are tailored to meet the needs of complex and highly regulated markets including aerospace and defense, telco, medical, and industrial. Benchmark has expertise in technologies critical to 5G including millimeter wave, photonics, free space optics, microwave arrays and lightweight components for satellites. Our Design Centers of Innovation in Arizona, Minnesota and The Netherlands are continually developing 5G Internet of Things (IoT) architecture to facilitate the connected world. Whether you’re building applications for IoT, autonomous driving or smart cities, Benchmark has the expertise and tools to enable 5G innovations.

CONSIDERATIONS FOR IOT ROADMAPS IN THE 5G ERA

White paper on choosing a connectivity type and strategies for de-risking the transition to 5G. 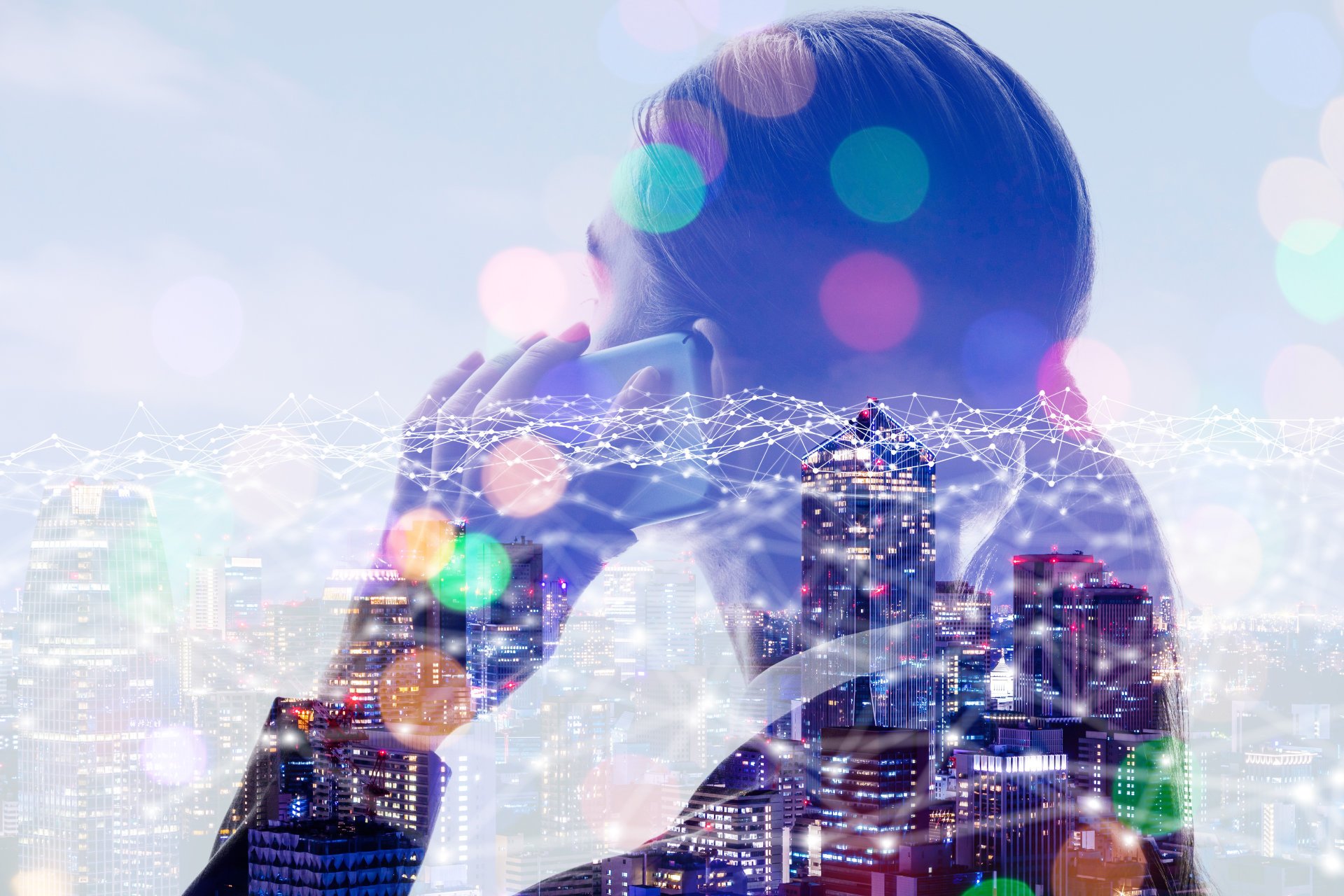 Solving complex problems for the next generation of connectivity.

How Will 5G Work?: 5G Antennas, 5G mmWave and Other Technologies

5G will be a multi-modal environment composed of several high-bandwidth, low-latency technologies. This environment will use millimeter wave wireless connectivity in urban areas, where the density of population and data makes the high-bandwidth, short-range solution optimal. Millimeter waves (radio frequency waves above 28 GHz) have the advantage of traveling very quickly and being able to carry up to 1000 times more data than the spectrum ranges currently used for 4G/LTE. The downside is that the waves don’t travel nearly as far, or through obstacles like buildings nearly as well. To compensate and relay signals around obstacles, small cell antenna arrays will need to be distributed much more densely than current cell phone towers. These small arrays will need to be compact and unobtrusive, such as installations on top of street lights.

Base stations that move data between the fiber optic backhaul and wireless “last mile” will use Massive Multiple Input Multiple Output (MIMO) technology to greatly increase the bandwidth by a factor of five or more over current base stations. To avoid signal interference from all of these additional signals, beamforming technology will reduce interference by allowing base stations to send a focused stream of data to a specific user rather than sending the signal in every direction. Full-duplex technology will allow send and receive signals to be sent simultaneously rather than one after the other, a major driver behind latency reductions expected with 5G. Underpinning all of this wireless technology will be a next-generation fiber optic backhaul that utilizes full duplex technology to transport large quantities of data over distance.

In rural or less dense suburban areas, satellite broadband will provide part of the solution.  Moving between these signals will require cognitive radios that can evaluate signal availability and move seamlessly from one connection to another. This will be made possible by advances in free space optics, high-speed electronics, as well as size, weight, and power (SWaP) reductions.

We’re many years away from 5G at the scale we see 4G networks in use today. For 5G-enabled smart cities to become a reality, a significant investment is required from those who own and manage the network infrastructure. Industry leaders also need to engage with the right technology partners to implement the unique hardware and networking requirements of 5G.

Use Cases Made Possible by 5G

When 5G is fully realized, we’ll see a world connected like never before. Smart cities will become the norm as sensor networks talk to one another and send data in real-time to eliminate traffic, improve security, enhance public transportation, reduce pollution, and make congested city living more efficient. 5G networks will enable businesses to access much more data and apply it to the communication and automation of industrial machines and systems through IoT on a massive scale. The ability to transmit data at the speeds of 5G networks will also enhance healthcare in new ways, such as providing better service to rural areas through access to providers anytime, anywhere, and even remote surgery. For consumers everywhere, 5G networks will provide more content, faster, to enhance activities such as entertainment, education, fitness and productivity.

The reality of 5G is that vastly superior speeds, low latency and network reliability will allow for a smarter and more connected world. It will open new possibilities in sectors such as automotive, medical and industrial, which creates a safer and more efficient world. Below is a list of a few applications made possible or significantly advanced because of 5G.

Autonomous vehicles: To enable a fully autonomous world, vehicles need to be able to communicate with one another with virtually no latency. 5G will create a cloud network for autonomous vehicles across major metropolitan areas to share data and make decisions such as avoiding collisions and reducing traffic in real-time.
Remote surgery: Robotic surgery is being tested across the world to perform high-risk procedures. To reach the full potential of remote robotic surgery, 5G is necessary to ensure a robust network connection and zero latency. With high-speeds and low latency, 5G will give surgeons access to patients anywhere in the world.
Industry 4.0: 5G will allow businesses to make better decisions with faster and more comprehensive data. In manufacturing, companies can integrate real-time analytics into automated systems that constantly improve efficiency by themselves without human intervention.
Video content anywhere: HD movies, videos, and augmented reality will be accessible in an instant with 5G. Users will be able to connect, surf, and consume content in crowded or remote areas with lightning fast speeds. Media will become truly on-demand from any location on any device.

While 5G networks are rolling out worldwide, carriers and original equipment manufacturers (OEMs) are well aware of the unresolved hurdles. Even with small cells, massive MIMO, and beam forming technologies to mitigate the short-range of millimeter wave signals, the ability to use millimeter wave consistently has not yet been demonstrated.   The requirement for densely distributed small cells means public infrastructure will need to be outfitted with a large number of 5G-enabled antennas, so municipalities, utility companies, and carriers need to work together more than before to construct a network. Cost remains a hurdle when so much equipment is needed to make the network function.  Bottlenecks at older parts of the network infrastructure hamper true 5G.

These technology and infrastructure challenges won’t be overcome overnight, but leaders can plan for the future by working with engineering and manufacturing experts to adapt technology to be 5G ready over time. 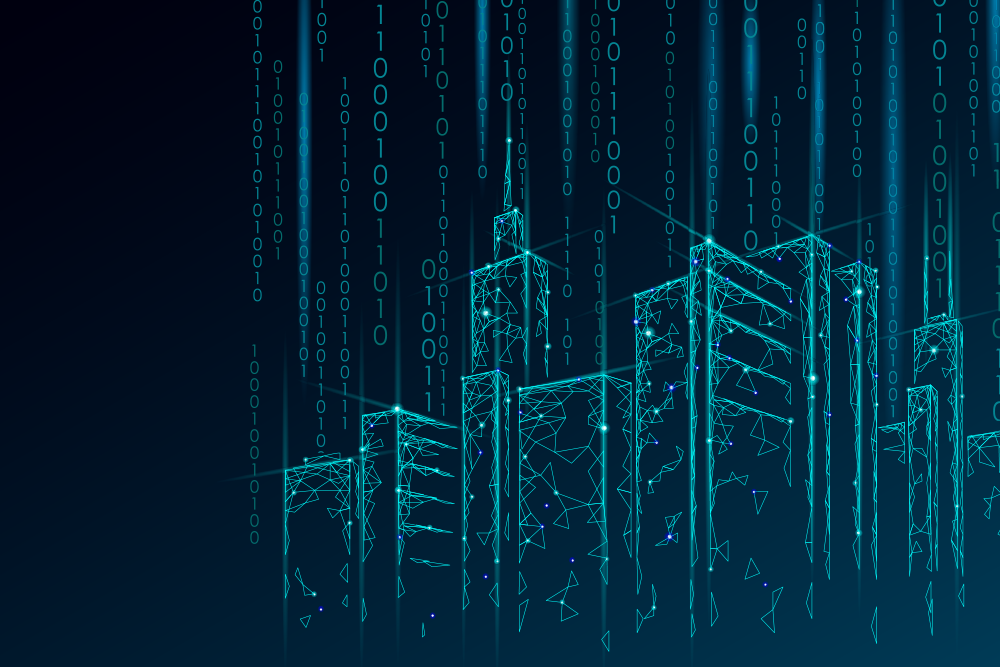 5G technologies When It Matters