Jeff Benck took over the reins of Benchmark in March of this year. Jeff is an engineer who spent his early years as a development engineer at IBM and went go on to hold various engineering, marketing and project management roles at the company over 18 years. After he left IBM, he held C-level roles with a variety of mid-cap public companies who were suppliers to computer and networking companies like IBM and HP. These roles provided Jeff with a unique background on what it was like to support a large OEM. His most recent role as President and CEO of Lantronix allowed Jeff to work in the Internet of Things realm. EMSNOW caught up with Jeff recently to learn more. 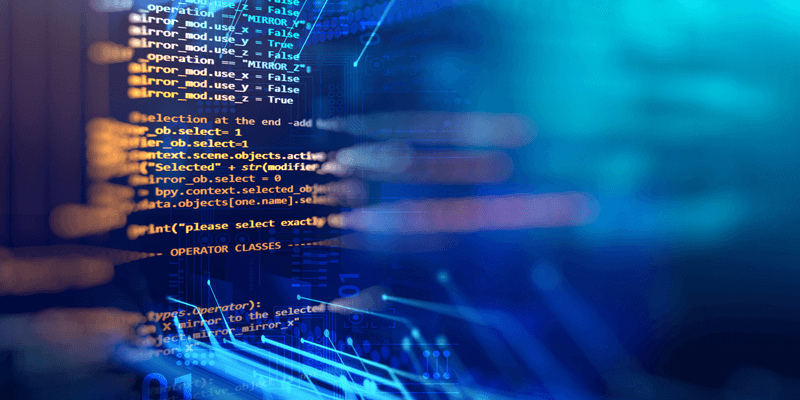 Is Your Software a Medical Device?
by Matt Hedlund 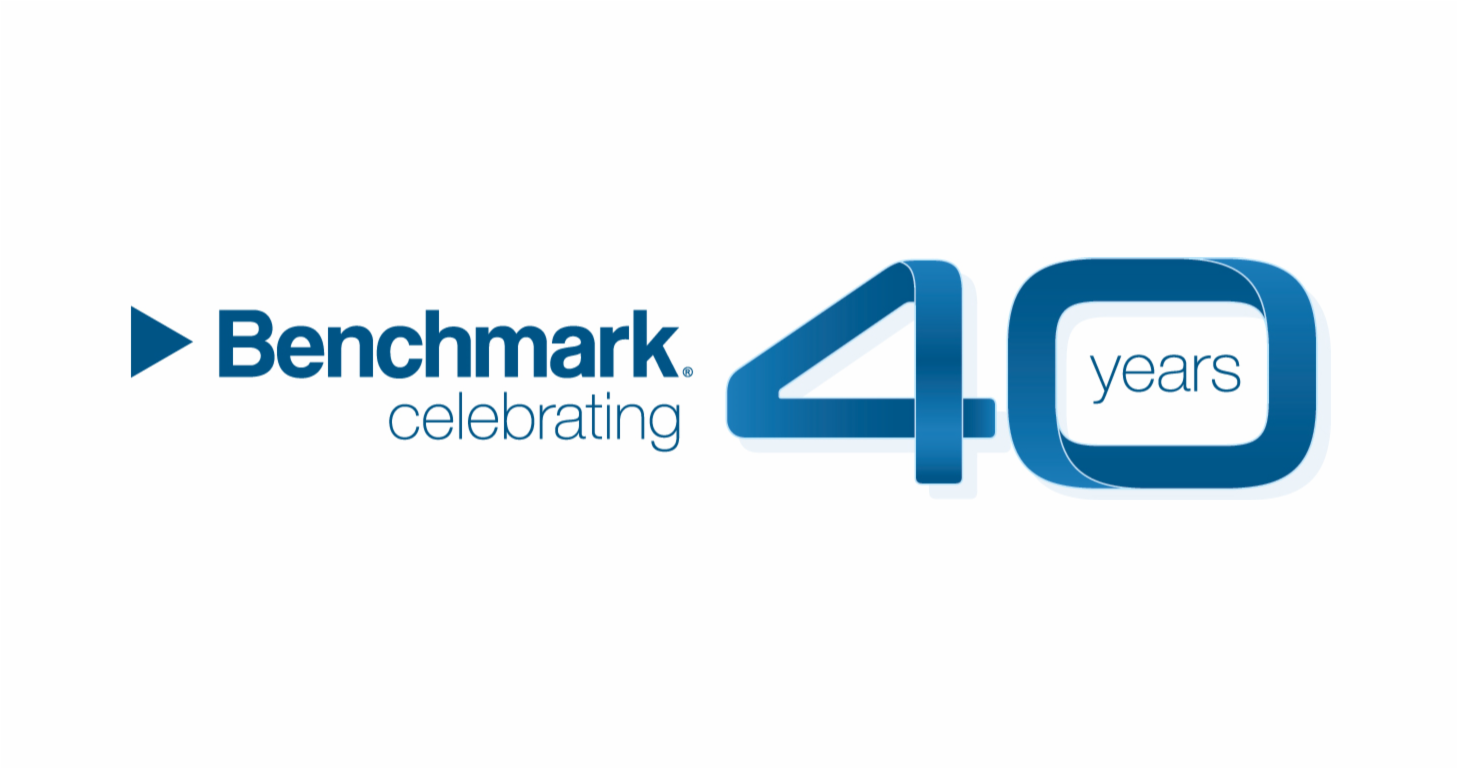 Looking Ahead to the Future
by Teresa Lamberger 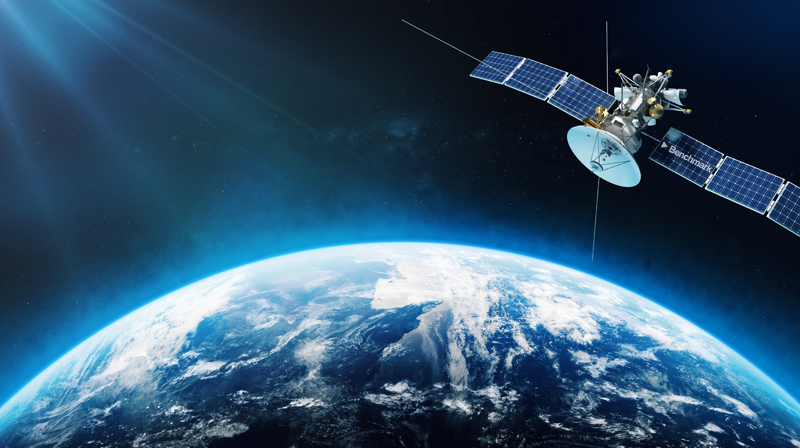 Small Electronics for a Big Universe: Miniaturization for Space Applications
by Mike McCulley 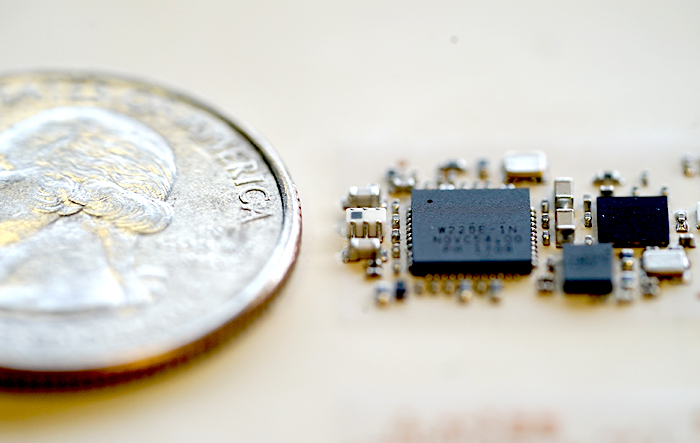 How Advances in Partitioning Will Revolutionize Electronics
by Daniel Everitt